You can use the overclocking table below. This will help you find the optimal values. 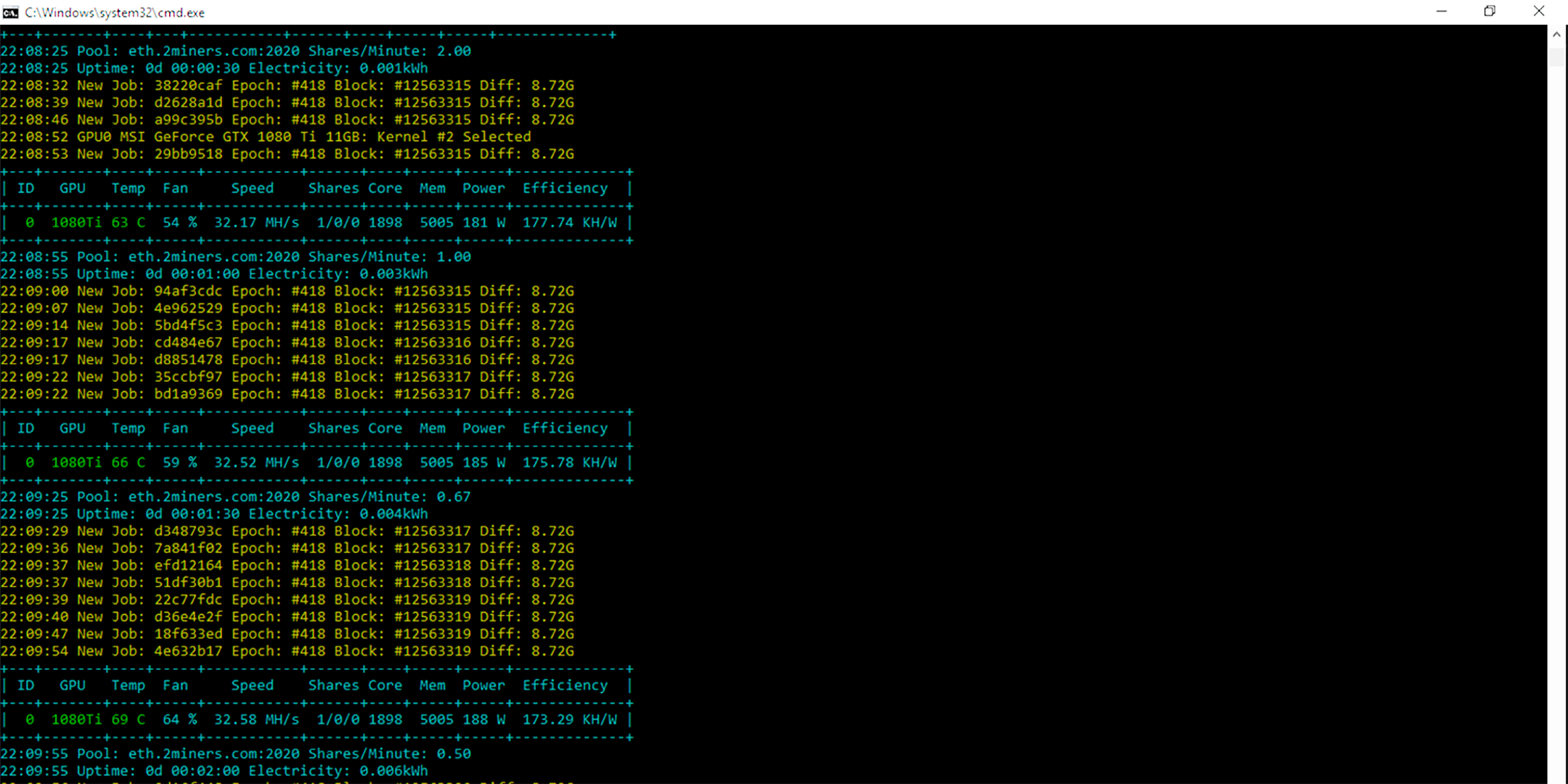 We will show our BEST overclock settings and mining results for each LHR card model individually as well as a Side by Side Comparison of the mining results between GMiner, NBMiner and T-Rex.

We will be testing the Newly Released GMiner v2.75 with its Significantly Improved LHR Unlock Functionality for 6 different LHR Card models. We will utilize GMiner's built in Overclocking and Locked Core Clock features to optimize Ethereum mining on LHR Cards in Windows.

I go over how to set your overclock settings for Nvidia directly in Gminer, this way you don't need to worry about MSI dropping your clocks, if your miner is running, it should be overclocked because they are one in the same.

TIP! You don't need to set your power limit with absolute core clock.

Problem with Nvidia graphics cards in Windows. The memory of a standard overclocked video card allows several errors that are not critical when rendering images in games, but can be critical when performing accurate calculations. Therefore, for CUDA, Nvidia has developed a special lower state of the memory clock speed (P2).

Video cards automatically enter this state, but miners often try to maximize the hash rate by significantly overclocking the memory (up to +700, +1000 or even more). 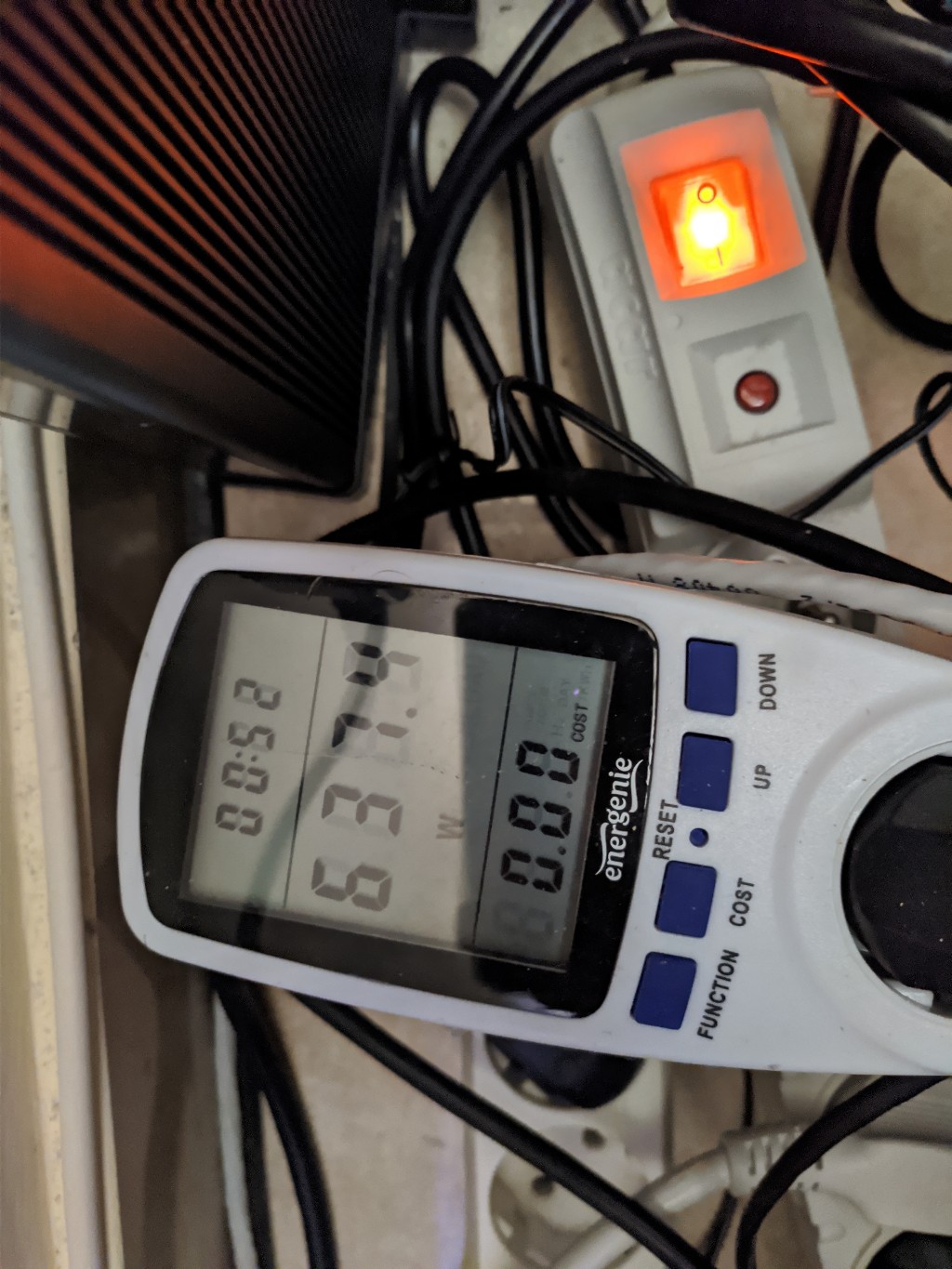 We have a situation where P2 decreases clock speeds and a mining device increases them at the same time.

The mining device continues to work, but when you turn it off, P2 turns on again and the manually added overclocking remains.

This results in a clock speed that video cards cannot support. As a result, the driver crashes when terminating or restarting the mining program.

You may also enjoy